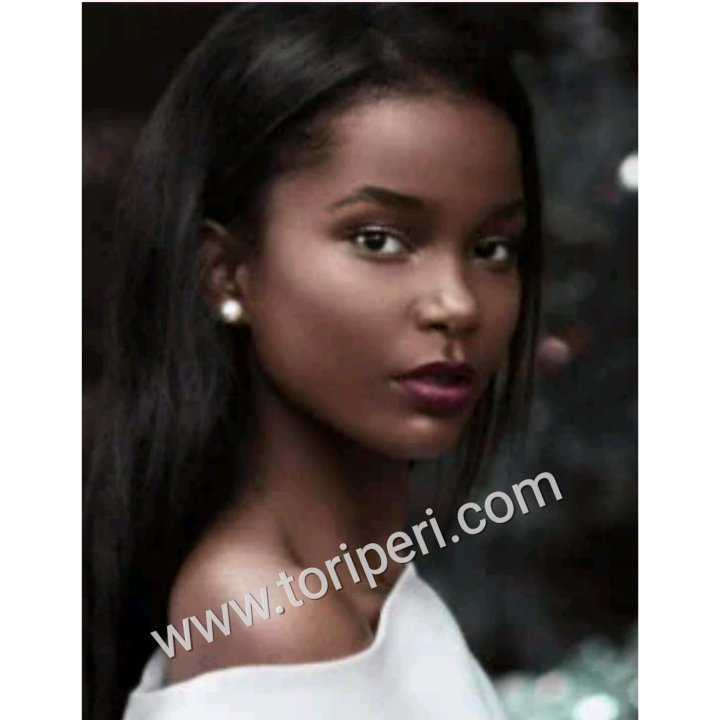 THE TENANT
Episode 1
Vanessa closed the booth of the red colored Toyota Camry with a bang after depositing her luggage into it. Then she turned to face her friend, Adenike who just looked on dazed with her mouth dropping in surprise.
“Hop into the car, if you are still on my side”, Vanessa threw at her friend Nike not minding the look of shock, pity, surprise and compassion written all over the people’s faces. The people all came to sympathize with her family as she just lost her mother two weeks ago and was buried yesterday at a private cemetery has her dad vehemently refused her to be buried in his compound. Chief Williams was a very pompous and mean man in his mid-fifties who would do anything thing to get what he wants.
housemaidook a good look round the compound for the last time feeling weepy, not that she would miss her father and only brother but because she would miss her friends, the housemaid Bike and the gateman, Ahmed. They have always been her confidant, adviser and had also given her a shoulder to lean and cry on even before she lost her mum.
Vanessa opened the door of the driver’s side and hopped in. she started the car and honked the horn when she realized Nike was still standing there in the sun.
Vanessa was a very beautiful but slim young lady. She was tall and dark in complexion with big doll eyes encaged in an almond shaped eyelids, the color of her eyes were brown. Her face was oblong with shapely pointed nose and beautiful thin lips and she had on her, a nice hair cut. Vanessa could pass for a beauty queen if she contested for one but she wasn’t up to it as Nike and her mum had advised times without number. She was in her early twenties and a graduate from the prestigious university of Ibadan, she studied accountancy and worked in a bank . She had an early education
Nike jolted back to life at the sound of the horn and quickly slipped into the car seat beside her friend. Nike attended the same high school with Vanessa and they got admission into the same university but Nike was a lawyer. Nike was the only friend Vanessa had as she hardly kept friends and through the years their friendship got stronger, an unbreakable bond probably because they both shared the same opinion that “it is better to be alone than keep bad company”.
‘Vanessa, are you sure you can drive? Nike asked in almost in a whisper with a tinge of fear seeing that her friend’s face is already twisted in rage as she wiped off tears of anger.
To be continued…
NEXT (episode 2)

Get Me Pregnant Episode 8

The power Of Destiny : Episode 17