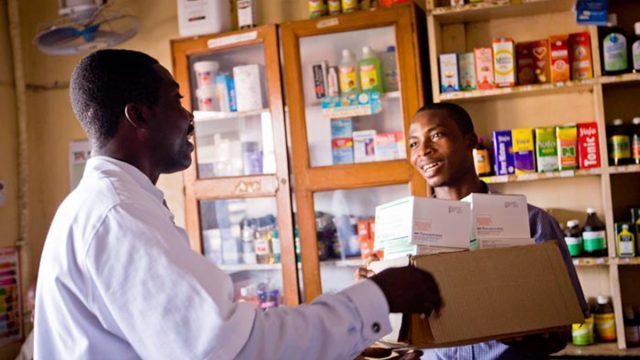 Mrs Anthonia Aruya, the Director, Inspection and Monitoring of PCN made the disclosure during a press conference on Friday in Akure.

Aruya said that in line with the National Drug Distribution Guideline

of the Federal Government, the council carried out the inspection in the state to ensure sanity in drug related activities.

“At the end of the exercise in Ondo, a total of 339 premises were visited but eight pharmacies and 247 patent medicine shops were sealed for various offences.

“These offences range from poor handling of controlled substances, sale and dispensing of drugs without the supervision of pharmacists, unhygienic environment and poor docvmentation,” she stated.

She added that seven pharmacies were issued compliance directives.

According to her, the council is not meant to run anybody out of business, but to ensure that stakeholders do the needful within the stipulated pharmaceutical laws.

“PCN is empowered to regulate premises where drugs are manufactured, sold and the warehouses including distribution and we also regulate personnel who are dealing with drugs.

“Our activities are not punitive but corrective in ensuring that things are done well in order to protect the public.

Patients are our target and everything must be done to safeguard their health,” she said.

Aruya said the council had two committees, Pharmaceutical Inspection Committee and Patent and Propriety Medicine Vendor Licence Committee, which were actively and continuously on the field to ensure total compliance.

She however, said that after sealing and giving warning to any premise and the owner felt recalcitrant, the council could prosecute such person.

The director called on all and sundry to join hands with PCN in sanitising drug activities for the safety of the public.

She appreciated the state Ministry of Health, the Nigeria Security and Civil Defence Corps, the Nigeria Police and the press for their continuous collaboration with PCN