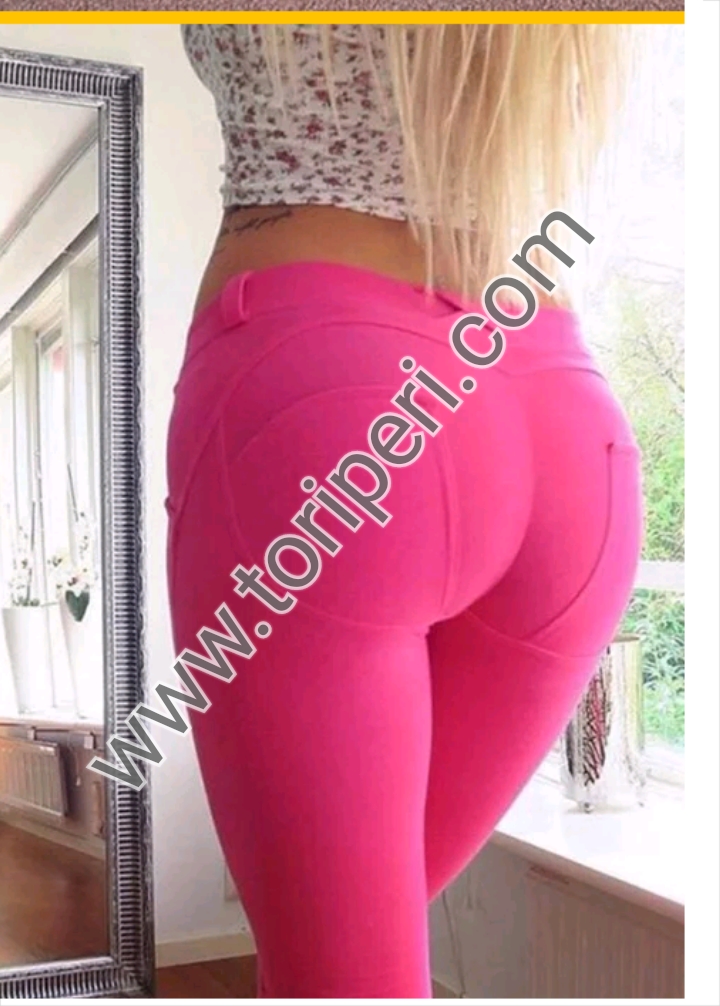 Well, that’s what I thought, I have already went back to beg my girlfriend with different gifts, asking her to forgive me as I promise not to hurt her again, but she was already into another serious relationship so she made it clear that she has forgiven me but there was no way she will ever come back to me because she love her peace of mind, and her present man makes her feel that way, so I moved on with my own life, I was serving my punishment for my numerous sins.
A weekend came I was within my street again with Kaka, at one small kiosk eating groundnut and chilling with the cool breeze, same place I was sitting the day I met the strange girl.
I saw the same lady, she wore a colorful tight short skirt and a white transparent tan top, so most part of her body was revealing, the cleavage was popping out right into my eyes, the buttocks still shakes even much more, she faced the same way as that day, and I wondered within me where she was going to since her boyfriend’s house was closed down.
She cat walked towards our direction, the old Cozy would have followed her again but the new me sat there and watch her as I try to stop my brain from any negative signal
Kaka saw her and looked at me, he knows that she was my kind of woman, plus size.
He tapped my shoulder, I gently turned and told him that I was fine, he started laughing at my composure, I wondered what he was expecting, maybe I should jump up again and follow her without thinking so that she will finally kill me at last,
Kaka didn’t know that was the same lady that mislead me, so I told him, he laughed even more, it wasn’t funny to me, he was only laughing because he was not there that night when I was being tortured.
The lady saw us and began to shake her backside seriously, i pulled at my bears as i watch her, this was a temptation I was determined to overcome, so help me God.
To be continued…
NEXT (episode 6)                                                                                     PREVIOUS (episode 4)