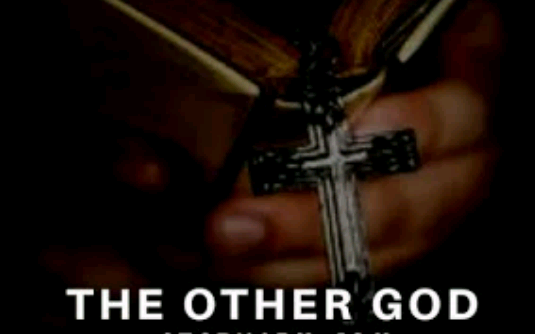 PROLOGUE>
.
some centuries ago, in a primitive town, now known as abuja. their lived a twins brothers called Ownet and ozila. it was those days when education was still a future invention. nobody believed in God but they all had little gods whom they serve for protection. even at this only few people worship gods, as most people believe there is nothing called God at all. the believe you cant believe in something that you can’t see,touch, feel or something that can talk or walk. this continue for many years till the twins brothers had a dream.
Right from the very day they were born, they have been having strange dreams but nobody ever give them listening ears because they were orphan and orphans were seen as semi slaves . the only difference between orphans and slave that time is that orphans can decide to stop serving his master by ppaying him the money he used to feed them all the time they stayed with him while a real slave will serve his master till he dies. Ownet and ozila stayed in the orphanage till they reached 12 which was the age limit for kids at the orphanage. they were left to fend for themselves. pa Kenneth took them in as his semi slave. they will do all the chores and run errands for him and In return he gives them daily food. this continued till the boys became adults. Ownet suggested they started farming. in no time they began gaining lots of properties and they paid pa Kenneth back. the twins were doing OK with their farm but the dreams they usually had started haunting them again and they made up their mind to do as they were told. they started preaching to people to believe in God. their own mode of preaching was different then, they preach of one true God. well it turned out that most people still don’t believe in their preaching. Mr Lawrence, the village elder planned to shut the twins up by killing them but however people won’t support him and to stay clean cut from trouble he decided to false a tricky accident on the twins. at first he gave the twins a contract in a distant village, while the boys were going, a truck pushed their car off the bridge.
.
That was when the brothers decided to bring their thought by inventing another God. they did the wrong thing in the write way.
.
The other God authored by mr Ownet.

The Other God – episode 1

THE OTHER GOD – EPISODE 3

The Other God – episode (Finale)